Christopher Soto’s Sad Girl Poems and Garth Greenwell’s What Belongs To You. Two queer writers who are so innovative and courageous in how they see and render the world in language right now. I am so lucky to have their words on planet earth. 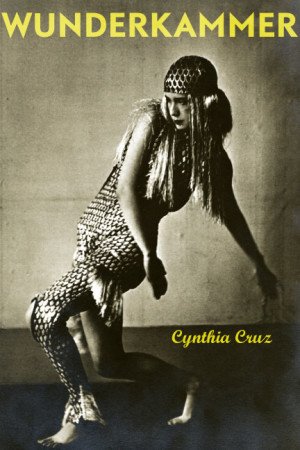 Saeed Jones is writing a memoir and when it comes out the world will look different in the best ways.

Also the late C.D. Wright’s Shallcross is going be sad and beautiful and everything.

I’m writing the next thing. Some days I’m really excited about it. Some days I wish I was a turtle with a really big shell I can stay in forever and forget about language and just eat cereal. 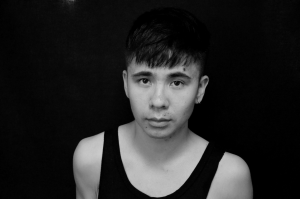 OCEAN VUONG is the author of Night Sky with Exit Wounds (Copper Canyon Press, 2016). A 2014 Ruth Lilly fellow, he has received honors from Poets House, The Civitella Ranieri Foundation, The Elizabeth George Foundation, The Academy of American Poets, and a 2014 Pushcart Prize. His writings have been featured in the Kenyon Review, The Nation, New Republic, The New Yorker, The New York Times, Poetry, and American Poetry Review, which awarded him the Stanley Kunitz Prize for Younger Poets. Born in Saigon, Vietnam, he lives in New York City. Find him on instagram @oceanvuong88.